The causes of the famine vary by region and the first thing you can do is pray for the people in sub-Sarahan Africa. 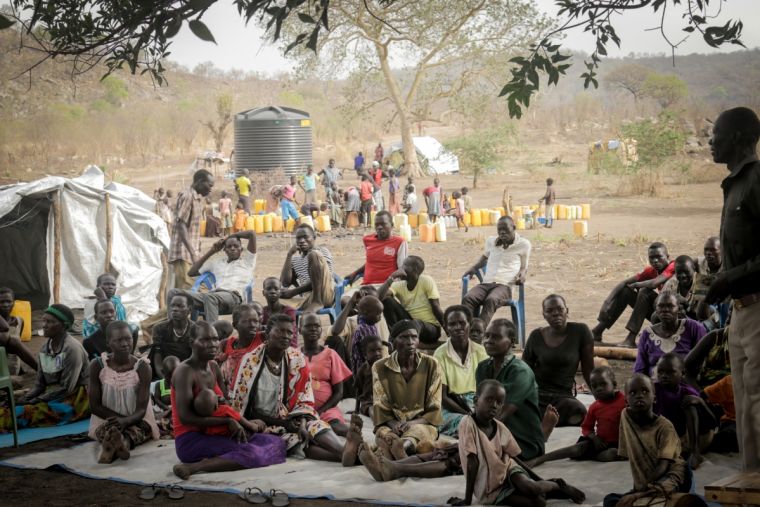 As North Korea and national political drama dominate the news, there’s been very little space to cover other world events. And yet right now, on the east coast of Africa is a humanitarian crisis the United Nations says is the worst it’s seen in its existence.

The countries of Nigeria, South Sudan, Somalia and Yemen are experiencing a famineendangering the lives of over 20 million people. The causes are various. The solutions are complicated and uncertain. Prayer and action are desperately needed. Here are three things you need to know about the famine in sub-Sarahan Africa.

THE FAMINE IS BOTH A NATURAL AND MAN-MADE DISASTER

The causes of the famine vary by region. Somalia specifically is in a nearly 2-year drought that has decimated crops and dried up wells; however, aid agencies attempting to provide relief have to deal with multiple warring factions who make getting food to the people in need nearly impossible.

The radical Islamic terrorist group al-Shabaab outlaws any influence it deems to be “Western.” This includes aid agencies attempting to provide food and medicine to the rural villages that al-Shabaab controls. Recently, two convoys of aid workers were hit by roadside bombs in Mogadishu, Somalia by al-Shabaab terrorists.

In many cases, famine stems from those fleeing militant groups like Nigeria’s Boko Haram, who have driven more than 2.6 million people from their homes. In other cases, it’s a result of corruption, such as in Yemen where the Houthi rebels who control the nation’s capital have agreed to allow aid, yet keep it from getting to the rural villages that most need it.

In early March, the head of the U.N.’s humanitarian efforts, Stephen O’Brien, told the U.N. Security Council that $4.4 billion was needed by July to help treat the sick and dying. “Without collective and coordinated global effort, people will simply starve to death, and many more will suffer and die from disease,” O’Brien said.

In South Sudan alone, 3.4 million people have been displaced by the country’s civil war, including approximately 1 million malnourished children. The money is needed to help not just provide food for those who make it to safe zones, but also to fight the diseases wiping out those whose bodies are unable to fight them off.

WHAT YOU CAN DO

The first thing you can do is pray for the people in sub-Sarahan Africa. Pray that God would bring rain to end the drought. Pray that He would raise up just leadership in these countries, and that any group keeping starving people from food and medicine would be overthrown.

Also, pray for the leaders of major countries around the world, including the U.S. While there are no easy answers to this tragedy, some of the suffering can be averted if the U.S. and other countries are willing to see the problem and donate to different relief organizations attempting to bring hope to those trapped in this crisis.

In addition, please join us in prayer for the persecuted believers in this region who face double the suffering—both for their faith and from the famine.

Join us in sharing this story through social media to create awareness and stir a movement of prayer for the region.