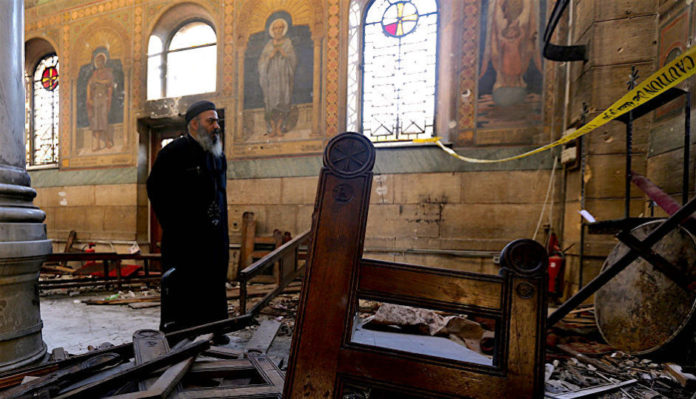 Open Doors USA has released its Christian Persecution Report for 2021, highlighting the most dangerous countries for Christians to live in.

The list includes some new countries added into the list, but the same top 10 countries largely remained unchanged. North Korea takes the top spot as the most dangerous country to be a Christian, but it’s followed by a whole host of countries that have other religions as their main religion. Nigeria, for the first time ever, entered the top 10 most dangerous countries for Christians.

According to the report, “this year the top 10 worst persecutors are relatively unchanged.

One country that left the top 10 was Sudan, after being part of the list for six years straight. The reason Sudan is no longer on the top 10 list is because they recently eliminated the death penalty and drafted legislation legalizing other religions than Islam. However, Sudan is still ranked 13th on the report due to sexual assault of Christians and bigotry and closed-mindedness, even to the point of ostracization, of Christians.

While Open Doors did not explain China’s ranking, it is possible that it did not rank higher because, despite enforcing harsh crackdowns on Christians, they are not killing most of the Christians, unlike other countries that made it into the top 10 list.

You can view the report and list of countries  here. 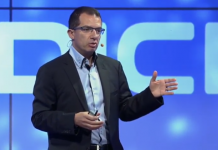 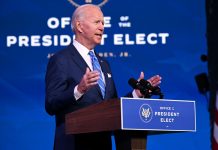 ‘President-elect Biden Will Seek After The Heart Of God,’ Says Pastor Who Will Give Benediction At Inauguration

Moderna Vaccine CEO Said The World Will Have To Live With...

‘President-elect Biden Will Seek After The Heart Of God,’ Says Pastor...