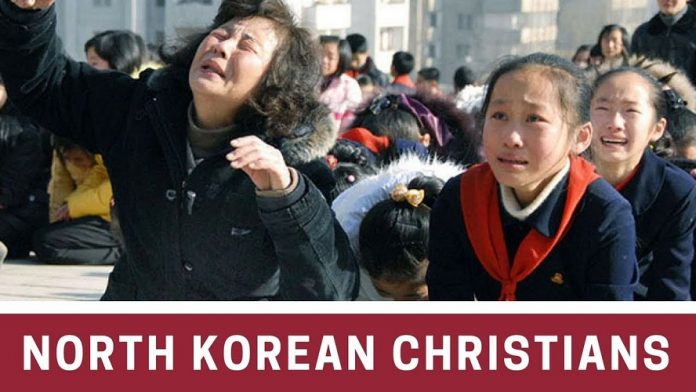 “The leaders of South Korea’s seven largest denominations will be the first to apply for individual tourist visits to North Korea,” said Reverend Lee Hong-jung, the 64-year-old secretary-general of the National Council of Churches in Korea (NCCK), an association of the nine Protestant denominations in South Korea.

“Each denomination will also campaign to push for individual tourism to North Korea,” added Lee at a New Year’s press conference in Seoul on Jan. 22.

Lee explained that at the annual meeting, on Feb. 25, of the Korean Conference of Religions for Peace (KCRP) — a leadership group representing seven religious bodies including the Protestant Church, the Catholic Church, and Buddhism — leaders will discuss a campaign to support individual tourist visits to North Korea and try to reach an agreement. In an effort to invigorate inter-Korean cooperation, the government recently announced that it’s reviewing the possibility of allowing North Korea-issued visa holders to travel individually to North Korea via another country such as China.

“I met President Kang Ji-young of the Korean Council of Religions (KCR), a partner organization of the KCRP in North Korea, at the World Conference of Religion and Peace in Lindau, Germany, in late August last year. We had every meal together for a week. I emphasized to Kang that we deeply empathize with the idea that regime stability comes first in North Korea, but also shared the opinion that limiting civilian exchange is not advisable, because it could lead to estrangement with South Korean society,” said Lee.

Lee also announced his plans to proclaim this year, which marks the 70th anniversary of the Korean War, as the year of jubilee, a Christian term meaning “liberation,” and carry out a variety of events in the US to further the cause of securing peace on the Korean Peninsula.

In this vein, on June 19 the NCCK will participate in a commemorative march in Washington, DC, as a tribute to the words of the civil rights activist Reverend Martin Luther King Jr., and convene a council of Korean and American churches to promote peace on the Korean Peninsula.

Then on June 23 it will attend prayers in conjunction with the No Gun Ri Peace Foundation at Saint Mark Church in Washington, and later in the afternoon host a “Korean Peace Forum” in the US Senate and request for mediation for matters regarding peace on the Korean Peninsula.

Furthermore, an invitation was sent out to the Korean Christian Federation (KCF) in North Korea to attend the Presbyterian Church in America (PCUSA) conference in Baltimore later this year.