The gunmen wearing explosives-filled vests stormed the church in Quetta city when Sunday services had just opened, exploding a suicide vest and shooting at the Christian worshippers, said Sarfraz Bugti, the home minister of Baluchistan province.

Police guards at the church exchanged fire with the attackers before they could enter the main sanctuary, said provincial police chief Moazzam Jah. He said two women were among those killed.

“There were nearly 400 people inside the church, but the attackers couldn’t get inside the services,” Jah said. “We killed one of them, and the other one exploded himself after police wounded him,” he said. 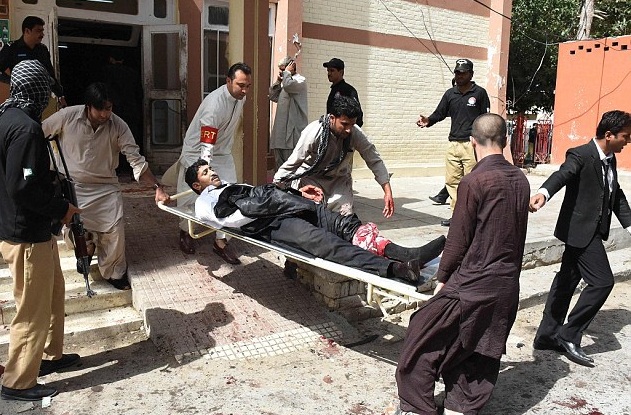 Jah said the venue – Bethel Memorial Methodist Church – was on high alert as Christian places of worship were often targeted by Islamist extremist over Christmas.