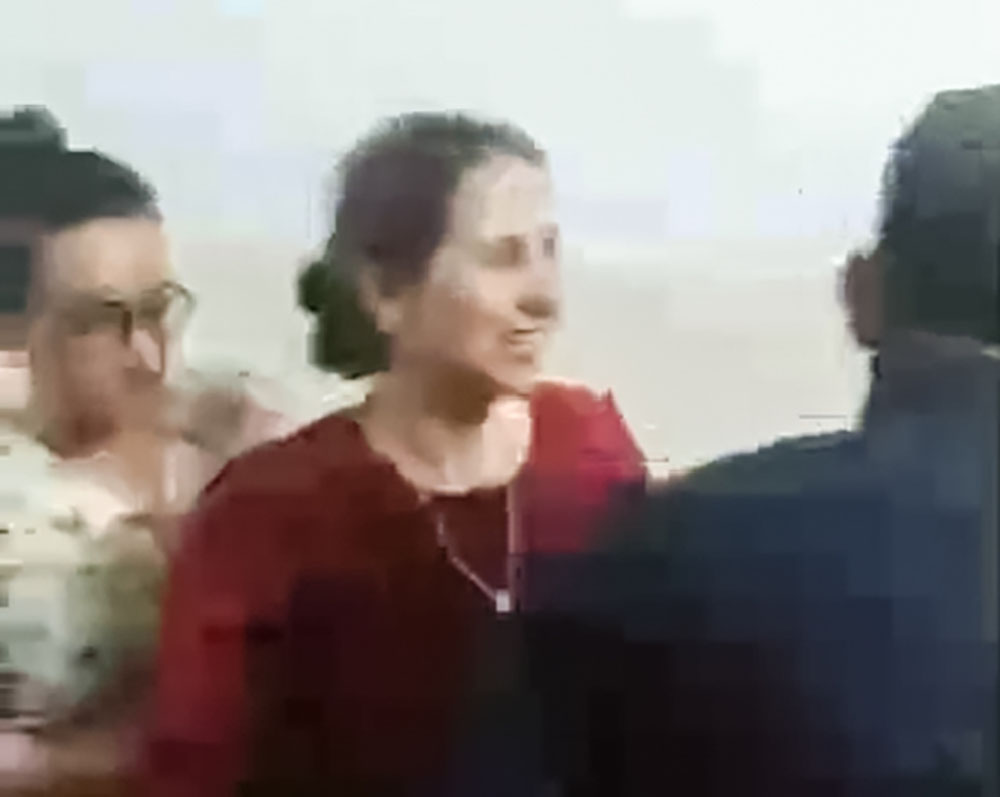 Christians in Qaraqosh rejoice that Rana Esso was freed after three years of captivity by ISIS. She returned home to her family Monday, August 28 after she was liberated in the suburbs of Tal Afar in northwest Iraq.

Together with Rana, 3 Yazidi women were released, though very little information is known about the Yazidi women currently. The Yazidi population, an independent religious minority in Iraq, suffered severely under the reign of ISIS in this region of Iraq.

The release of the Christian woman and Yazidi women is following a week of intense fighting in and around Tal Afar, which is seen as one of the last remaining strongholds in Iraq.

Video footage on social media shows that Rana’s homecoming is celebrated by a cheering crowd with local music and dance of Christians in Qaraqosh. A local contact of Open Doors said, “All Qaraqosh people were celebrating her release.” 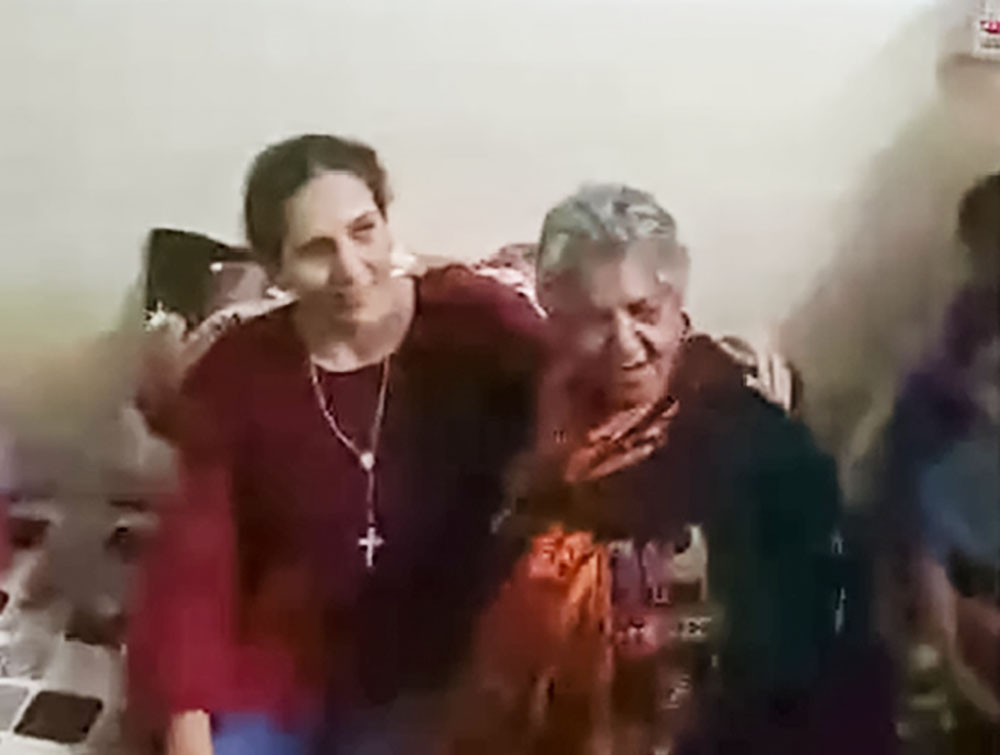 Though the relief of being free is great, please pray for Rana. No information is known about her emotional well-being, but it’s no doubt these three years have been incredibly challenging. Pray for full restoration and good care for Rana, and also for the Yazidi women.