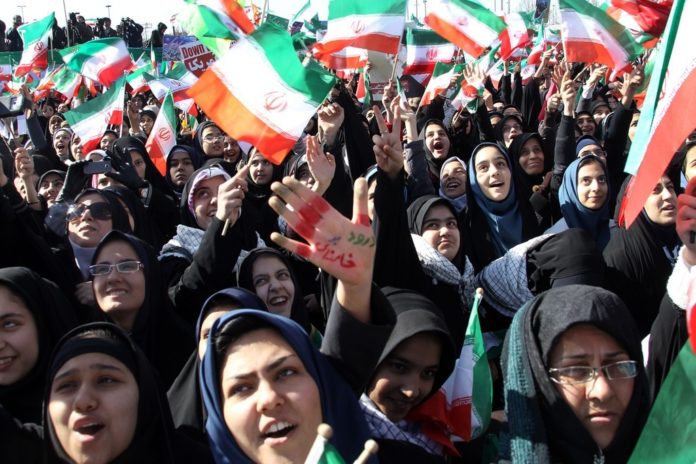 “It’s become a counter-culture. A counter-revolution to the [1979 Iranian] Revolution.”

Iranian youth have sparked an “awakening” among their countrymen, with hundreds being baptized recently.

“The youth have become restless and have looked toward an alternative to the regime and Islam,” CCM Ministries founder and CEO Mani Erfan tells Fox News. “The youth find Western culture and the Christian church very appealing.

ELAM Ministries estimates more than 200 Iranians and Afghans have been baptized since August.

“News from Iran dominates our headlines, but behind the scenes God is building His church,” according to the ELAM website. “Thirty years of Islamic revolution have made Iranians the most open Muslim people in the world to Christ. And it is only the gospel that can bring peace to Iranians and the whole Middle East.”

“Christianity is also considered a condemnable Western influence, an imminent threat to the Islamic identity of the Republic. Especially as their numbers are growing and, allegedly, even children of political and spiritual leaders are leaving Islam for Christianity,” Open Doors reports.