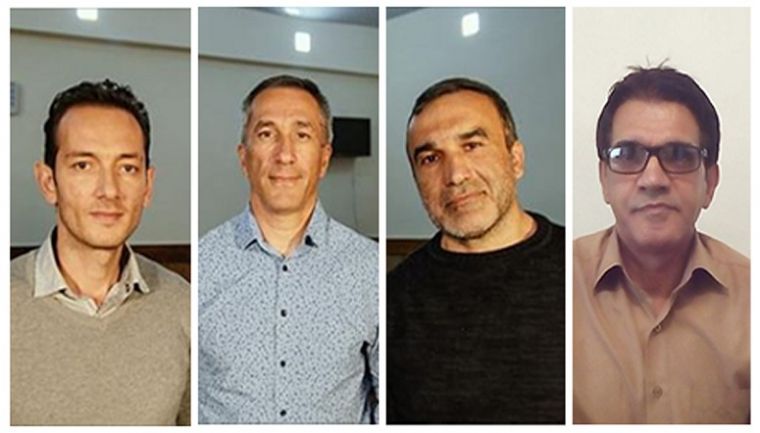 The sentence is the second to target Christians after three men were sentenced to 10 years imprisonment earlier this week.

One Iranian and three Azerbaijanis have been found guilty of ‘missionary activities’ and ‘actions against national security’. The Azerbaijanis – Eldar Gurbanov, Yusif Farhadov and Bahram Nasibov – left Iran in November last year and will not be forced to return to serve their sentences.

However, the Iranian – Naser Navard Gol-Tapeh, a convert from a Muslim background – remains in Iran and will have to serve his sentence unless successful with his appeal, World Watch Monitor says.

The four men were arrested in June last year after security agents raided a wedding party in Tehran. They spent four months in prison, but were released on bail in October.

They were sentenced in May, but were only told of the verdict in mid-June.

Mervyn Thomas, chief executive of Christian Solidarity Worldwide, said: ‘We are deeply concerned for Mr Gol-Tapeh in particular, who [being in Iran] is likely to bear the brunt of a sentence that was clearly issued on a punitive rather than on a legal basis.’

After the men’s release on bail their families released a statement saying they hoped the Iranian regime would ‘treat all prisoners with dignity and justice; that people will no longer be penalized on account of their faith or religious activities’.