Rumours of the death of the highly talented gospel maestro hit the social media on Tuesday.

However, believersportal had previously reported that the talented gospel maestro is alive 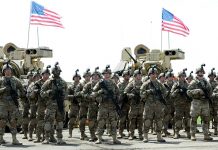 Biden Reverses Trump Policy on Transgender Military Service: Anyone Can Serve ‘Openly and with Pride’ 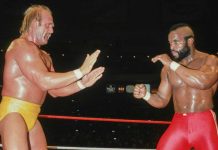 Mr. T Tells Fans God Is the Antidote to Hate

Mr. T Tells Fans God Is the Antidote to Hate