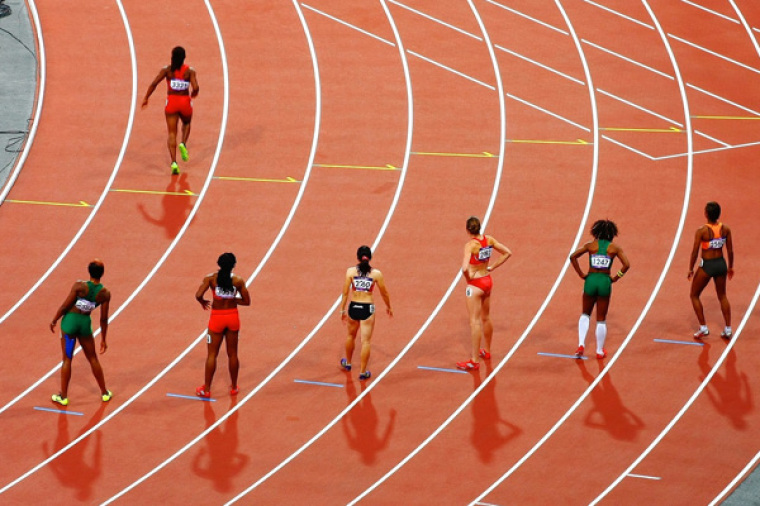 By a tally of 24-11, the upper chamber voted in favor of House bill 500a, known as the Fairness in Women’s Sports Act.

The bill was introduced by Republican Rep. Barbara Ehardt to require that eligibility for competing on school sports teams be based on biological sex, not gender identity.

The bill would apply to all sports teams sponsored by Idaho public institutions, including high schools and colleges.

LGBT activists have accused the bill of being “transphobic,” but supporters of the legislation say the bill is focused on creating fairness in female sports.

Supporters note that men have distinct physical advantages over women and allowing them to compete women’s and girls’ sports could limit opportunities for female athletes.

According to Times-News, the bill will return to the House of Representatives for concurrence because the Senate changed language regarding how an athlete’s sex will be determined.

The Idaho House passed the bill in February.

On the Senate side, the bill has been pushed by Republican Sen. Mary Souza, who made her closing debate on the floor Monday.

“We are not trying to do anything except save women’s sports for girls and women,” Souza said, according to Idaho Press. “It is in the state’s interest. … There is a third-party group that has been working with us on this bill and it will be responsible for any legal defense fees.”

While critics of the bill have argued that the legislation isn’t necessary, Souza said the issue of biological males competing in female sports is something that has become an issue in other states and could soon become an issue in Idaho.

“The issue is in states across the country,” she warned on the floor.

However, Senate Minority Leader Michelle Stennett, a Democrat, argued that the bill could harm the physical and emotional health of students if they are required to submit to a genital exam if their gender is questioned.

The American Civil Liberties Union of Idaho has come out strongly against the bill and has threatened to take legal action if the bill is signed into law by Republican Gov. Brad Little.

“This bill attempts to solve a problem that does not exist while slamming the door shut for transgender student-athletes to fully participate in their school communities,” ACLU of Idaho Policy Director Kathy Griesmyer said in a statement.

“This unconstitutional and mean-spirited bill prevents trans girls from finding community and self-esteem in sports and will certainly result in litigation to defend the civil rights of Idaho’s transgender community.”

On Tuesday, the ACLU sent a letter to Little signed by five former Idaho attorneys general urging him to veto the bill.

Although the ACLU claims that the problem “does not exist,” three female high school athletes filed a lawsuit in Connecticut against the state’s Interscholastic Athletic Conference and its policy allowing boys who identify as female to compete in girl’s athletics.

The lawsuit, filed by the conservative group Alliance Defending Freedom, argued that allowing a biologically male transgender athlete to compete against girls negatively impacts the plaintiff’s “opportunities for participation, recruitment and scholarships.”

Last August, the Department of Justice said that it would open an investigation into the Connecticut Interscholastic Athletic Conference’s policy after the three Connecticut families filed a complaint.

Idaho is not the only state considering a ban on biologically male trans-identified athletes competing in female athletic competitions.

In early March, Arizona’s House of Representatives narrowly passed a bill that would bar biologically male trans-identified athletes from competing in female sports.

China Bans Teachers From Mentioning God Or Prayer In Classrooms