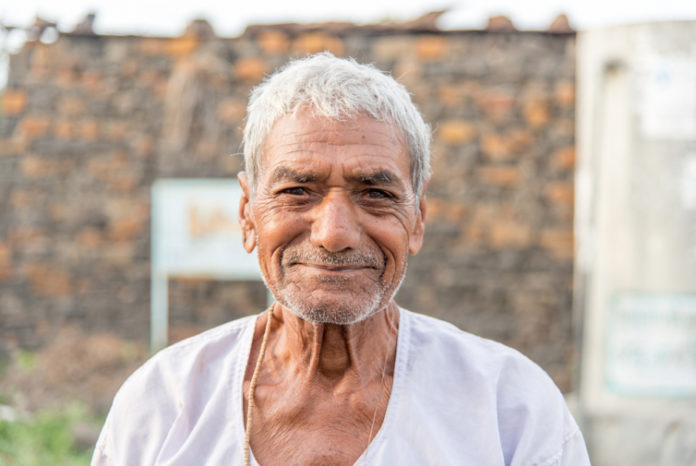 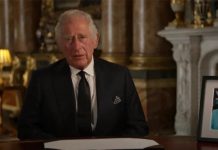 Testimonies of people of different religious belief turning to Christ on daily basis have become one of the major stories all over the world, and here’s one of a Hindu man who found the Lord in his addictive state.

“I am from a Hindu background and I was very much addicted to things like alcohol, marijuana, and other drugs,” the man writes at God Reports. He tried out witch doctors, but they could not help him. He felt like he was dying, and he was lost spiritually. Then, a follower of Christ stepped in. “Thankfully, a Christian friend came and prayed for me. After his prayer, my health started to improve and I accepted Jesus,” he recalls.

But that was not the end of his troubles. “Although I continued to face a lot of challenges and difficulties, I kept my faith in the Lord. Many tragedies began to occur in my family. My younger brother committed suicide and many suffered with health issues.”

The man also suffered horrific persecution from within his own village, with many of the locals insisting he was being cursed because of his faith in Christ.

“Because of these trials, the people of our village would tell us it was happening because I was following Jesus. They wanted me to come back to Hinduism, but I never turned away from the Lord,” he declares.

“Though I lost much through the trials, the Lord slowly helped me to rebuild my life. He provided me with a home, a job and a good wife. He even blessed me with two sons. I am very thankful to the Lord for giving me a new life and I am most happy to be serving Him now.”