Very soon, ECWA TV will hit the air waves. It will strengthen the bond of the ECWA family and spread the gospel of God to all nooks and crannies of the world 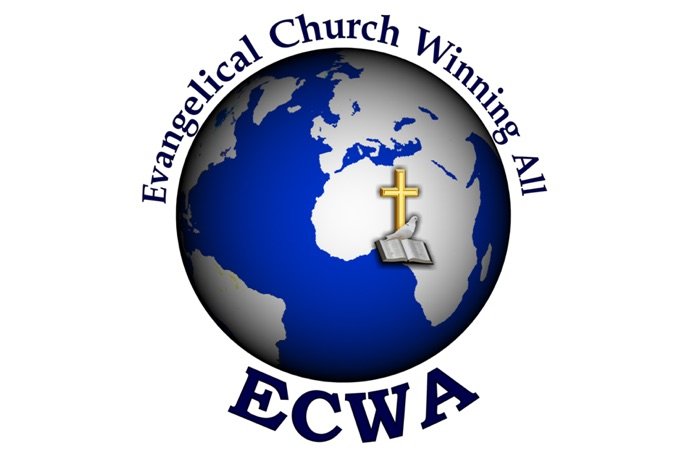 The Evangelical Church Wining All (ECWA) says it will inaugurate its digital TV in July.

Pastor Gideon Titus of ECWA Goodnews, Gonin Gora, made this known in Kaduna on Sunday at a thanksgiving service.

Titus said that about N85 million was expended on the project, adding that the needed manpower had been recruited.

According to him, the ECWA digital TV will be a crucial tool in propagating the gospel in order to bring people closer to God.

“Very soon, ECWA TV will hit the air waves. It will strengthen the bond of the ECWA family and spread the gospel of God to all nooks and crannies of the world,’’ he said.

He also said that the church had floated an investment company for members to pool resources together and share dividends.

The cleric, who said ECWA has huge undeveloped land across the country, explained that investors would develop the land and put them to economic use.

“Residential houses, office accommodation, shopping malls and complex would be built and leased or rented out to end users, “he said.

He said that the amount was generated from the 15 per cent monthly remittance from the District Church Councils across the country.

The amount excluded other sources of revenue, particularly ECWA investments across the country.