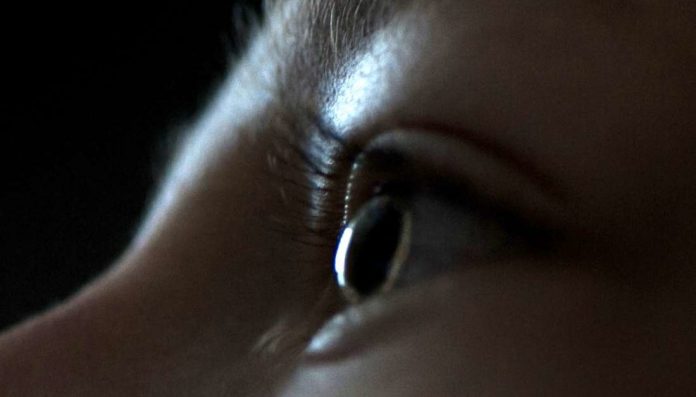 A woman diagnosed with incurable juvenile macular degeneration that left her legally blind for 13 years instantly regained her sight after her pastor husband laid hands on her and prayed for a miracle, a recent study from The Global Medical Research Institute shows.

The researchers were told that the unidentified woman was 18 when she lost the majority of her central vision over three months in 1959.

But after her condition deteriorated over the next 12 years to the point that she relied on a cane and learned to read braille, she regained clear eyesight instantaneously in 1972 after receiving proximal intercessory prayer from her husband, Christian Post report.

Researchers noted that the woman had recently completed a program to learn how to use a cane and read braille. But she was said to have been healed by an intercessory prayer from her husband one evening before going to bed in August 1972.

Proximal intercessory prayer — or PIP — refers to direct-contact prayer, which frequently involves touch by one or more persons on behalf of another.

It is described by the researchers as a prayer that “typically lasts for less than 15 [minutes] and involves touch, often with the intercessor’s eyes open to observe results.”

The person administering the prayer typically uses “soft tones” and may offer different kinds of prayers. An example is to “petition God to heal, invite the Holy Spirit’s anointing, and/or command the healing and departure of any evil spirits in Jesus’ name.”

Based in Cleveland, Tennessee, GMRI reviews “evidenced-based testimonies from various ministries applying rigorous methods of research to show the effects of proximal intercessory prayer in the resolution of conditions that would typically have a poor prognosis otherwise.”

Researchers at the organization are also developing randomized and controlled clinical trials of healing prayer effects.