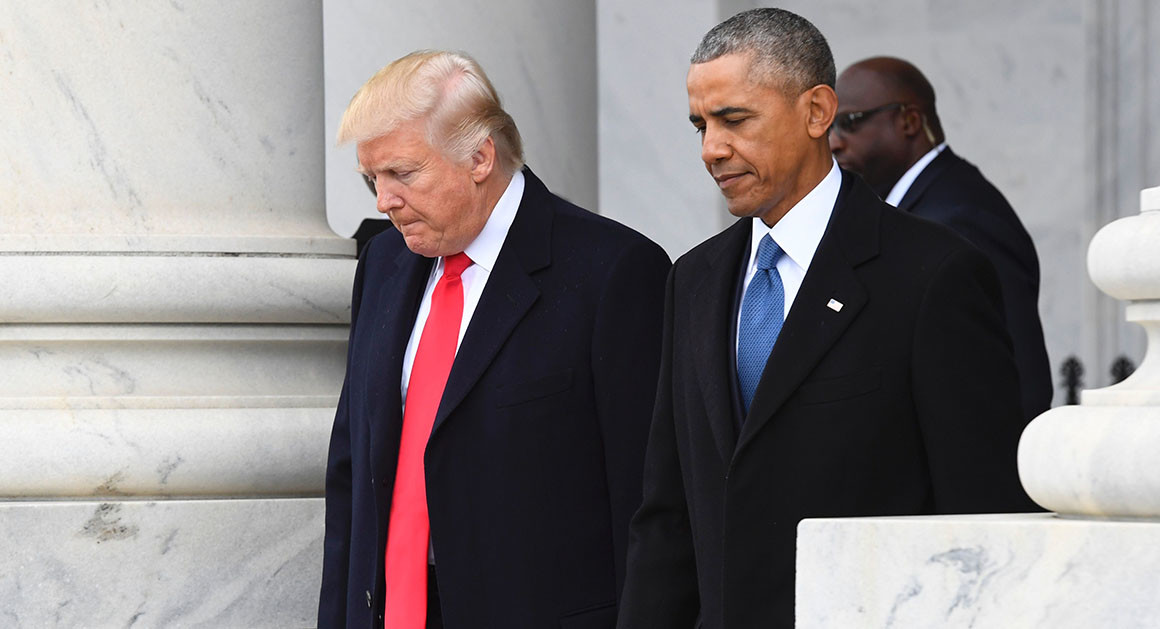 The United States President Donald Trump is set to roll back an Obama-era mandate that effectively forces Christians to fund abortions. The policy means that Christian organizations have to pay abortion-inducing drugs for their employees in their health care plan.

The controversial mandate has twice made it to the Supreme Court where the nation’s highest court sided with both Hobby Lobby and Little Sisters of the Poor and their attempts to not be forced to pay for abortion causing drugs in violation of their consciences.

The Trump administration says the new rules are motivated by “our desire to bring to a close the more than five years of litigation” over the pro-abortion mandate, according to LifeNews. Previously, the Supreme Court has sided with Christian company Hobby Lobby in their appeal against being forced to provide the medication.

“At long last, the United States government has acknowledged that people can get contraceptives without forcing nuns to provide them,” Mark Rienzi, senior counsel at the Becket Fund for Religious Liberty told USA Toda. “That is sensible, fair, and in keeping with the president’s promise to the Little Sisters and other religious groups serving the poor.”