On the night before Christmas, he was kicked out of his house.

After years of “loose living and immorality,” Elliott Osowitt was driven out by a wife who had run out of patience. Downcast and despondent, he decided to go to a nearby motel and kill himself with a gun. 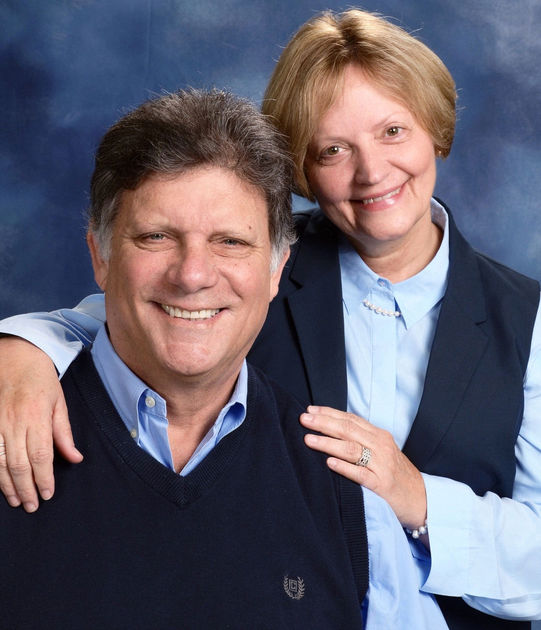 Osowitt worked as a tour guide for “Heathen Tours,” a touring company that catered to tourists from England seeking sinful pleasures in America. It seems Osowitt indulged in too many of those allurements himself.

After Osowitt checked into his room, he found a Gideon’s Bible opened to John 14:27: “Peace I leave with you, my peace I give unto you: not as the world giveth, give I unto you. Let not your heart be troubled, neither let it be afraid.”

The power of God’s Word and the Spirit of the living God moved on his heart. Tearfully, he repented of his sins and asked Jesus to be his Lord and Savior.

And that is how the Prince of Peace, whose birth the reformed Jew had never celebrated, came to Osowitt to give him peace at Christmas in 1996.
He actually spent three days at the motel reading that Bible. He attended church with his wife, Polly, the following Sunday and quit working for the touring company. Osowitt began a new career with a Christian touring company instead.

On Christmas Eve, the Bible “caused me to stop. It caused me to cry. When I read it was Jesus, I had a hard time with it,” Osowitt told USA Today. “It literally began a process of healing that eventually led to the reconciliation with my entire family. I just thank God for saving me and the Gideons for being so faithful.”

Osowitt reconciled with his wife and saw his children, who were lost in rebellion, come to Jesus too. Two years after getting saved, he went to Fruitland Bible College and was ordained a pastor. He founded the Faith Fellowship & Harvest Ministries Baptist Church in North Carolina. His wife worked two jobs to put him through seminary.

Osowitt preached revivals in America, Southeast Asia, Central and South America and Mexico. He supported the Ashe County Pregnancy Care Center and missionary organizations. He helped in prison ministries until his retirement at the end of last year.