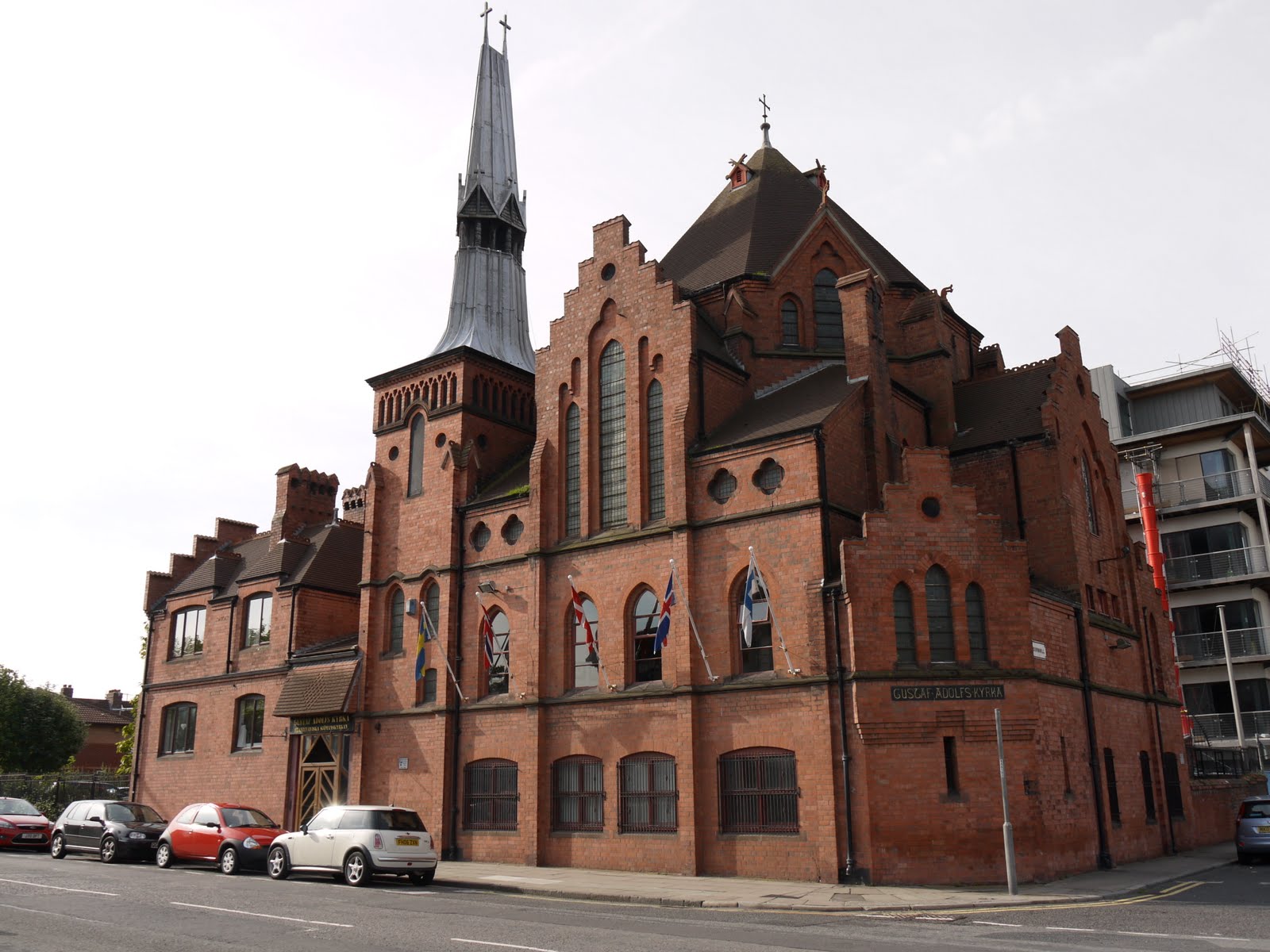 The Church of Sweden is urging its clergy to use gender-neutral language when addressing God, refraining from using terms such as “Lord” and “he” in favour of the less specific “God.”

The national Evangelical Lutheran church has been the first to adopt the measures, updating a 31-year-old handbook which dictates how services should be conducted in terms of language, liturgy, hymns and other aspects.

“Theologically, for instance, we know that God is beyond our gender determinations, God is not human,”  Archbishop Antje Jackelén said. However, others criticized the move.

The change was met with criticism, however. Christer Pahlmblad, an associate theology professor at Sweden’s Lund University, told the Kristeligt Dagblad newspaper in Denmark that the move was “undermining the doctrine of the Trinity and the community with the other Christian churches”.