Students at a charter school in California will now not be allowed to opt out of lessons on transgenderism after a controversial decision by the school board. 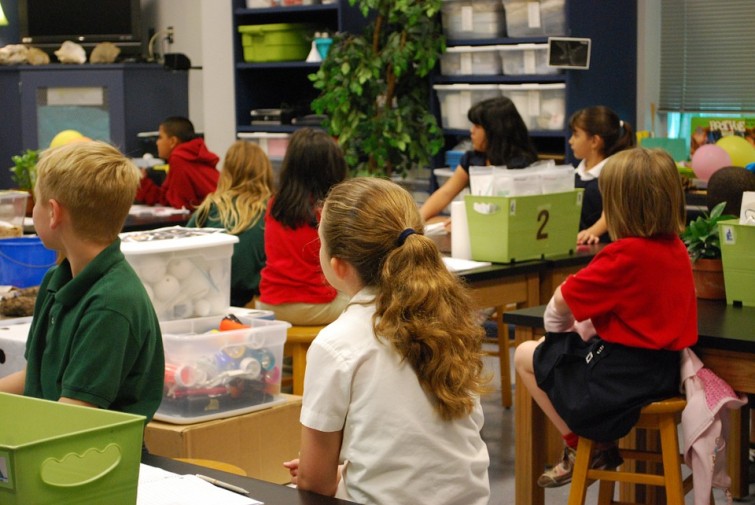 The California charter school board rocked by controversy over a five-year-old boy who transitioned to a “girl” in kindergarten has unanimously voted not to let children opt out of lessons on transgenderism.

The model proposal would allow parents to review sensitive material before it hits the classroom and to opt their children out of controversial lessons that are not sex education. California law requires parental notice and opt-out for sex education.

And while the five-member board approved a policy to notify parents for lessons on controversial subjects, the amendment was “really weak,” says Greg Burt of the California Family Council.

The board policy directs teachers to “try to notify parents” when “something controversial comes up” but “doesn’t require any accountability if the teacher doesn’t do it,” Burt said.

Monday’s board meeting was the latest event in a controversy that erupted when a kindergarten boy transitioned to a girl in class at Rocklin Academy Gateway and neither parents nor administration were told beforehand.

The boy reportedly changed into girl’s clothes and was reintroduced to his class as a girl. Teacher Kaelin Swaney also read two pro-transgender books, including I am Jazz, in the lesson that took place just before summer vacation.

A number of angry parents complained to the board that their five-year-olds had been traumatized and were fearful they could “change” into the opposite sex.

At least 71 students have left Rocklin Academy because of the vote.