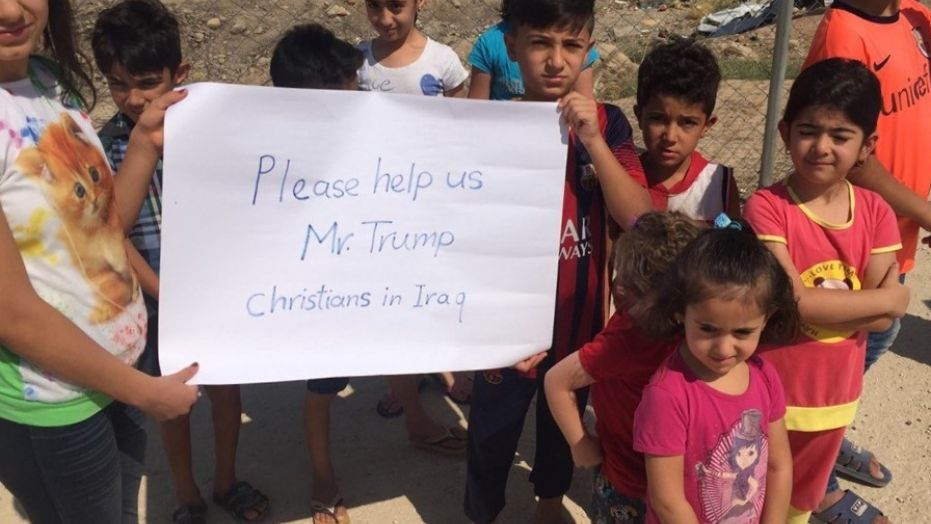 Iraqi Christian and Yazidi children who’ve been targeted by the Islamic State terror group with genocide have sent heartbreaking pleas to the United States President Donald Trump to do more to save them.

Nina Shea, an international human rights lawyer and Director of the Hudson Institute’s Center for Religious Freedom, hopes that the photos will humanize the plight of Iraqi Christians for the Trump administration.

“I think it will strike the conscience to see the real faces of innocent children who need to be rescued,” said Shea. “When images of the Yazidis fleeing Mt. Sinjar were made public, it galvanized the previous administration to go back with troops, food drops and other aid after our military had already pulled out of Iraq. We saw something similar with President Trump’s actions after the chemical attacks in Syria.”

Although the Trump administration has promised $1.3 billion in humanitarian aid for Christians, Yazidis, and others who face persecution in the Middle East, these groups have reportedly not seen any of those funds, and the allocation of that money is set to stop this week, which is the end of the fiscal year. 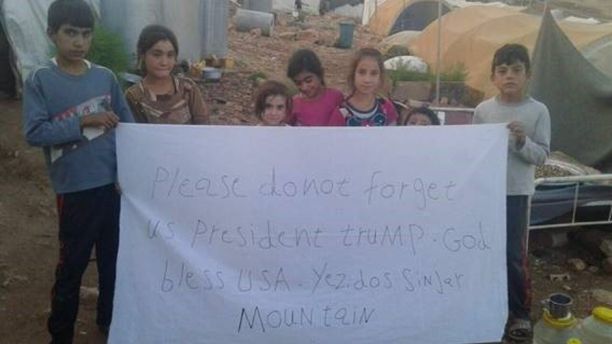 According to The Christian Post, state officials allege that they cannot distribute funds based on religious affiliation, but other reports say that Muslim refugees have already received $32 million in aid.

Family Research Council President Tony Perkins has said that while the Trump administration has recognized the genocide in the Middle East “it has taken surprisingly long for it to do something about it.”

“It’s time for the State Department to follow through on its commitment to help these families, who are being hunted down simply for believing in Jesus Christ. The least America can do is ensure that its money is not only being used — but used effectively,” Perkins added.