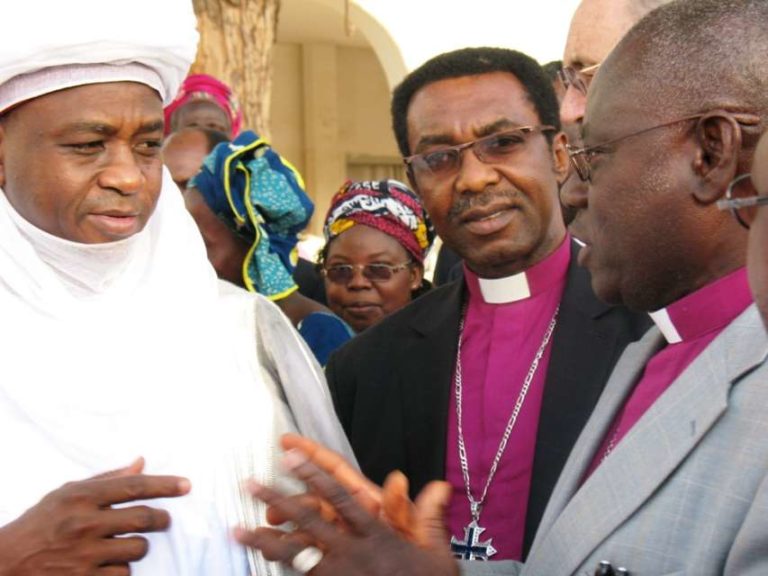 The Muslim Rights Concern (MURIC) on Monday, July 17, accused the Christian Association of Nigeria (CAN) of frustrating the teaching of Islamic religious knowledge (IRK) in Nigerian schools.

The group said the elders alleged that Nigeria was being “Islamised”, adding that it is “false, baseless, deceptive, malicious and provocative.”

In a statement signed by Ishaq Akintola, MURIC’s president, said the group shunned the allegation.Some Christian elders under the aegis of the National Christian Elders Forum (NCEF) recently, saying the country was being “Islamised”, Premium Times reports.

They said both Christian and Muslim leaders asked the federal government under ex-President Goodluck Jonathan to make the two subjects compulsory for students who belong to their respective faiths. “However, we are not surprised at this latest development because Christian leaders are simply behaving to type.

‘’They have always been shouting wolves where there is none. Warnings against the ‘Islamisation’ of Nigeria is now an old song and nobody is interested any longer,” the statement said. MURIC said that it is unbelievable that this came up after after the mass killing of Fulani Muslim population in Taraba state.

The group said:“NCEF feels frustrated that its plot to ‘Christianise’ Muslim children by using the old deceptive curriculum failed when government introduced a policy which grants religious freedom to all. “What is wrong if government makes Christian Religious Knowledge compulsory for Christian students while Islamic Religious Knowledge is also made compulsory for Muslim students?

How on earth does that translate to Islamising Nigeria?. “Senior officials in the Ministry of Education who are Christians are made to compromise their positions. They conspire with CAN to neutralize teachers trained for IRK.

“These teachers are not allowed to teach IRK when employed.They are threatened with dismissal and offered alternative subjects to secure their source of daily bread. PAY ”Thus CAN creates scarcity of IRK teachers by diverting experts in the field to other subjects.

On the other hand, Christian graduates of any subject under the sky are given juicy offers to drop their core areas to teach CRK. ”Our claims are verifiable and we charge the Federal Ministry of Education in particular and the state ministries of education in the South West to launch an investigation into this.

”Many graduates of Islamic Studies who have been forcefully diverted to teach other subjects are ready to come forward. “Otherwise why the assemblage of Christian war veterans in the form of army generals and why the need for the emphasis on the military elements in the group?

Why do Christian leaders always mobilize their army generals? This attitude is suggestive of subtle intimidation and coercion.”