The announcement was made at the just concluded Drama Ministers Power Night, held at Jogor Centre on March 11. It was the climax of a 70 Days Prayers and Fasting for the ministry which sent the auditorium into excitement and thanksgiving.

According to Mike Bamiloye who together with his wife Gloria are regarded as one of the pioneers of Christian movies in Nigeria, the dream for MZTV has been long in coming.He announced, “The Mount Zion Television will launch on May 1st.

It is Africa’s First 24hour Christian movie Channel on CONSAT. The Lord is providing us a Drama ministry, a great platform to showcase the works of God in our hands” he said. 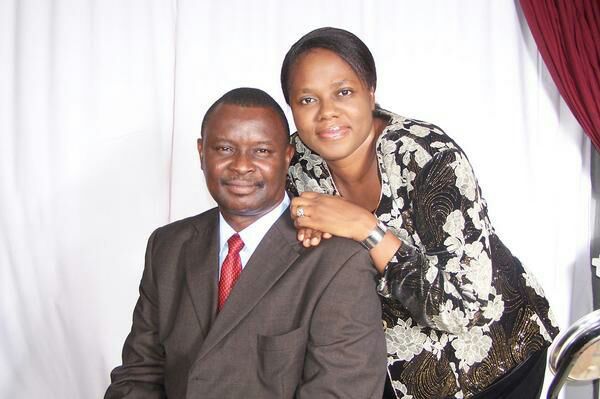