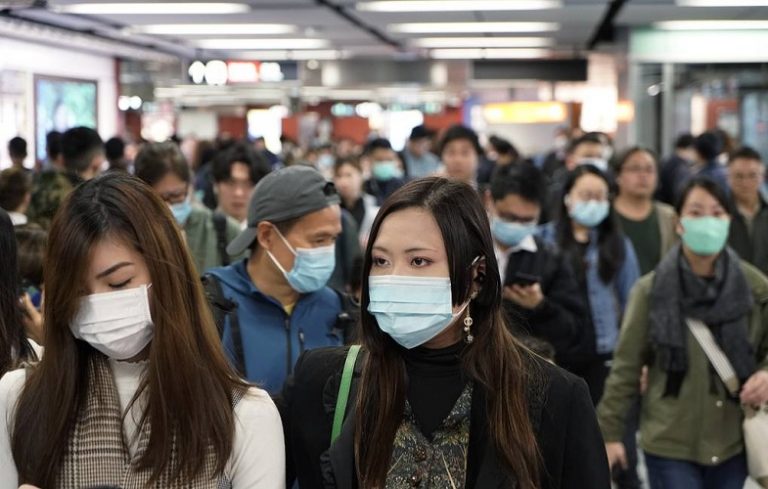 Holocaust survivor Elie Wiesel said, “Just as a man cannot live without dreams, he cannot live without hope.” Hope is what has sustained the Jewish people through their long and bitter exile. Hope leaves room for God and His providence. Hope lets us believe that no matter how dark the world seems today, there can be a better tomorrow.

I imagine that hope did not always come easily to the Jewish people. I grew up with a grandfather who survived the Holocaust that wiped out most of my family as well as one-third of the world’s Jewish population. I cannot fathom how it was possible for any Jews to have hope for a future while thousands were gassed and cremated daily. It was the darkest chapter in Jewish history, and it is incomprehensible that anyone could see the light.

My grandfather told me countless stories about what happened to him and his family during the Holocaust. He grew up in Germany, and when it became apparent that the Nazis intended to exterminate the Jews, his family left all they had and fled. The family was fortunate enough to have a car, which they used to drive as far as they could to cross the border. At some point along the way, the car ran out of gas and they were stranded.

When things eventually quieted down, they were grateful to be alive and certain that my great-grandfather had been killed in the incident. Meanwhile, my great-grandfather had been on his way to get gas for the car when he was told that the Nazis were headed in the direction of his family. He abandoned the quest for fuel and ran to find his family and bring them to a safe place. By the time he got to the car, all he saw were shards of glass, bullets, and no sign of his family. He was certain that his family had been murdered.

These were my bedtime stories growing up. Seared into my soul is the notion that no matter how hopeless a situation looks, there is always room for hope. Against the dark backdrop of the Holocaust, I learned to see the glimmer of light, no matter how faint, in every situation.

Children know that we do not live in a perfect world. They see the brokenness all around them. People get sick. Unexpected disasters such as floods, fires, earthquakes and even pandemics occur all too frequently. There are kids that go hungry, families that are falling apart, moms and dads getting laid off, children in Israel who must run to bomb shelters, terror attacks, hate crimes, mass shootings … the list goes on and on. But as people of faith, we believe that this is not how the world is supposed to be. We believe that we are on a journey toward a perfect world.

All year round, I give my children the tools that they need in order to deal with the difficulties and challenges they face in life. I teach them resilience, how to find the positive aspects, and to have faith in God and His plans. I teach them to pray to our almighty God and to consider how we might help make the world a better place.

Hope is a foundational idea in both the Jewish and Christian faiths. In fact, it has been argued that Judaism brought the concept of hope to the world in the first place. When the biblical Abraham lived, the prevailing belief was that the “gods” determined man’s fate. People had no control in changing their destiny. Their fate was left in the hands of the capricious gods. Abraham, however, taught of a loving God with whom anything is possible. Abraham and Sarah, who had their son Isaac at ages 90 and 100 respectively, proved that point. No matter how terrible or impossible a situation may seem, there is always room for hope.

In the book of Exodus, the very foundation of the Exodus story is that the Israelites cried out to God because of their suffering. God heard and intervened. Their situation seemed hopeless, but the Israelites demonstrated that the God of Israel is a God of hope. There is no room in faith for despair.