This comes at a time when there is a growing climate of intolerance in India against Christians. 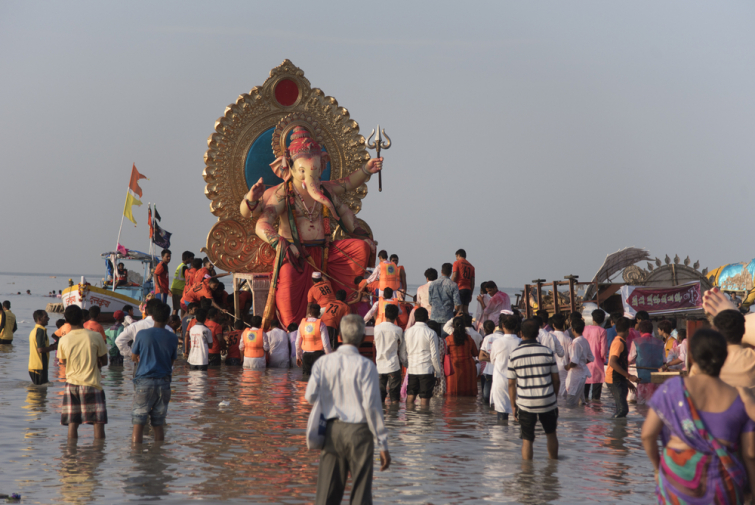 “The aim of [the] ‘Hindu Munnani’ is to wipe out Christianity from our region,” Bishop T. Rajkumar recently told International Christian Concern (ICC). The bishop made this statement in reaction to the ongoing harassment and violence endured by house churches in the Coimbatore region of India’s Tamil Nadu state.

The Hindu Munnani are a radical Hindu nationalist group operating in Coimbatore. According to Bishop Rajkumar, this group has already closed down many house churches by accusing Christians of not having the proper government permission to operate. Legally speaking, there is no law that would allow the radicals to act in this manner. However, these hardliners are deliberately making it difficult for Christians to practice their faith. Their scare tactics have created such a sense of fear among Christians in the region that many are becoming worried that they will not be allowed to practice their faith at all.

While speaking with ICC, Bishop Rajkumar, said, “Since around the 2000s, house churches in Coimbatore and Tirupur districts, almost on a daily basis, have been faced with being closed down and the Christian community is gripped with fear of being attacked.”

This comes at a time when there is a growing climate of intolerance in India against Christians. Indian Christians have witnessed the killing of pastors, the vandalism of churches, and the raping of Christian women, to name a few of the incidents happening throughout India. Now, the targeting of house churches can be added to the long list of discriminations that Christians are facing.

Pastor Charles has been running a house church for more than 10 years in Tekkulur village, approximately 30 kilometers away from Coimbatore, Tamil Nadu.

Pastor Charles recalled, “In 10 years of my service in the village, on more than 10 occasions I was attacked. At one point, the Hindu Munnani activists, with an attempt to drive me out of the village, came with a large group of people to my rented house. [They] threatened my landlord to send me out of his house, but my landlord let me continue to stay with the condition that I don’t pray in the house.”

“I persevered through [these] difficulties,” the pastor continued. “I had stopped all kinds of spiritual gatherings and prayers for more than two years, as long as I stayed in that rented house. Later, I managed to buy a piece of land and built a small house. I thought it was the end of all my troubles with the Hindu Munnani. But that’s when more than 30 radicals belonging to Hindu Munnani protested in front of my house on June, 4 2016.”

“[They] threatened me to stop worship,” Pastor Charles said. “Later the mob went to the local revenue officer and complained that I am running house prayers without permission. The revenue officer, without any inquiry, on June 6, 2016 issued me a notice to stop the worship, under IPC section 144, the section that is generally used to prohibit rioting.”

Recently, Pastor Charles’ troubles have only worsened. Not only have the authorities served him a notice to stop worshipping in the house, Pastor Charles and other believers, who used to go to Pastor Charles’ house for prayer, have been threatened with being driven from the village altogether.

In another case of Hindu Munnani violence, Pastor David Raj and Mr. Isaac were brutally beaten on April 18 and hospitalized for more than 20 days. The attack happened while Pastor Raj and Isaac were traveling. A mob of 50 Hindu Munnani activists, wearing saffron clothes surrounded them and started beating them with iron wires and blades.

Pastor Raj and Isaac sustained several cuts to the back, blows to the face and Isaac lost sight in one of his eyes. In the hospital, doctors advised Isaac that he will require eye surgery if he is to gain his vision back.

According to Pastor Raj, they were attacked because of suspicions that the pastor was building a church in a place called Semmedu, near Coimbatore. Two days earlier on Easter Sunday, Pastor Raj invited a group of Christians to pray for the house he was going to build on a vacant plot of land that he owned.