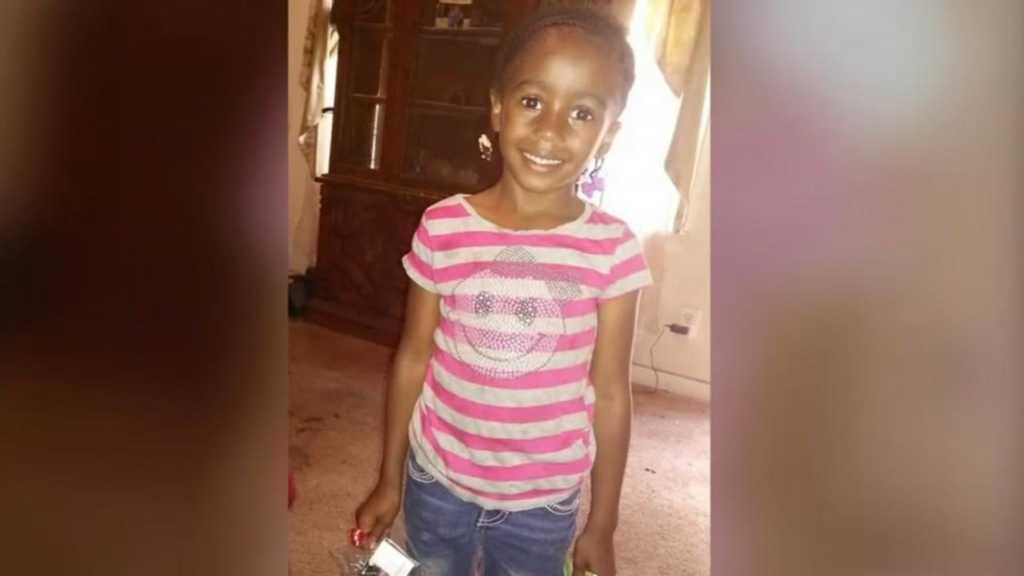 Doctors and a mother are calling it a miracle that her little girl survived a gunshot wound to the neck after a drive-by shooting in northwest Atlanta.

Police said Princess Jackson, 6, was sitting on her bed watching television on Sunday morning when someone drove down the street and opened fire, striking cars and the family’s home. A bullet pierced the home and hit Princess in the neck.

Family members told local news station WAGA-TV that Princess is recovering at Children’s Healthcare of Atlanta at Egleston, where she is alert and conscious.

“They say it is a miracle that the bullet went in and came out because something like that, it usually hits major arteries,” Latimer told WAGA-TV in an interview on Monday. “An inch or two to the left or to the right, my baby, would have been paralyzed, but she’s not.”

Latimer said Princess was not able to attend her “bridging ceremony,” celebrating her move from kindergarten to first grade at KIPP STRIVE Primary School in Atlanta, due to her injury. The mother said she’s just grateful that her little girl is alive.

“Everybody reaps what they sow. It is just a matter of time. I am not even thinking about that person. I am glad I have my baby here,” Latimer told WAGA-TV.

Latimer has set up a GoFundMe page to help with the cost of Princess’ recovery.

“We’re raising money to assist with medical bills and any bills that extend beyond the emergency room. We’re also raising money to relocate to another neighborhood and transportation,” Latimer wrote on the page. “We really appreciate all of the love and support.”

The shooting remains under investigation. Anyone with information is asked to contact the Atlanta Police Department.