Record Companies and Artists enter recordings and music videos online released during the eligibility period that charted in the top 25 on at least two of the Nielsen Charts.

Record companies submit two (2) CD’s for each artist entered and two (2) DVD’s for each artist submitted in the Music Video of the Year Category, along with the Entry form and SAGMA Application and membership fee, postmarked by midnight on September 30th in order to complete the entry process. 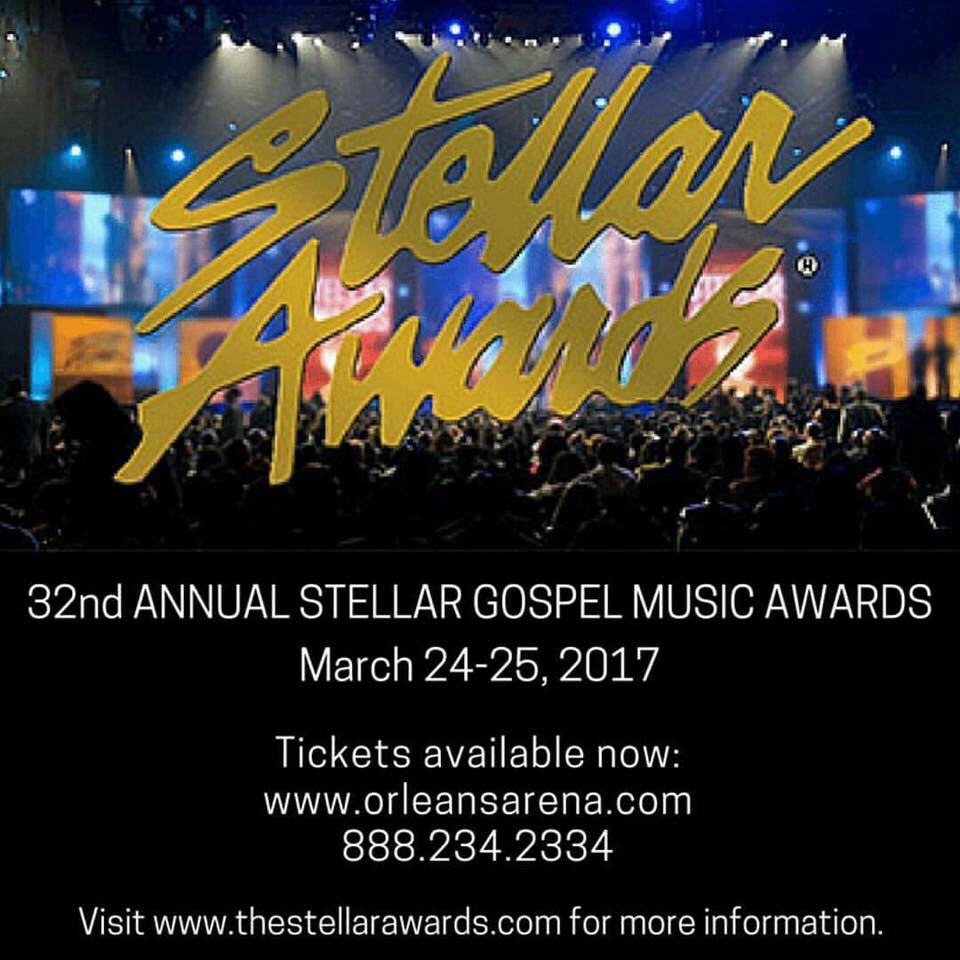 SAGMA members, in good dues standing, are the official voting body for the first round ballot. The second and final ballot is Open to the Public.

First round ballot includes eligible entries as determined by the Nominating Committee.   Ten entries or less for each category from the first ballot will move forward to the second ballot.  However, the Nominating Committee reserves the right to reduce or increase the number of entries based on the voting results (i.e. if there is a tie – both entries may be included).

The General Public will be the voting body for the second and final ballot which will result in four entries in each category (the Nominees) and will determine the Stellar Award winners.

The nominees will be announced during a press/radio tour in January, 2017.

Results from all voting will go directly to our accounting firm, Mitchell Titus, for validation.  The winners will be announced at the Stellar Awards pre-show and taping.