US President Donald Trump has continued his first foreign trip by visiting the Western Wall in Jerusalem’s old city. Trump spoke with religious leaders before walking up to the wall alone, raising his hand to touch it, closing his eyes and praying for a few minutes. President Trump is the first sitting President ever to visit the wall. 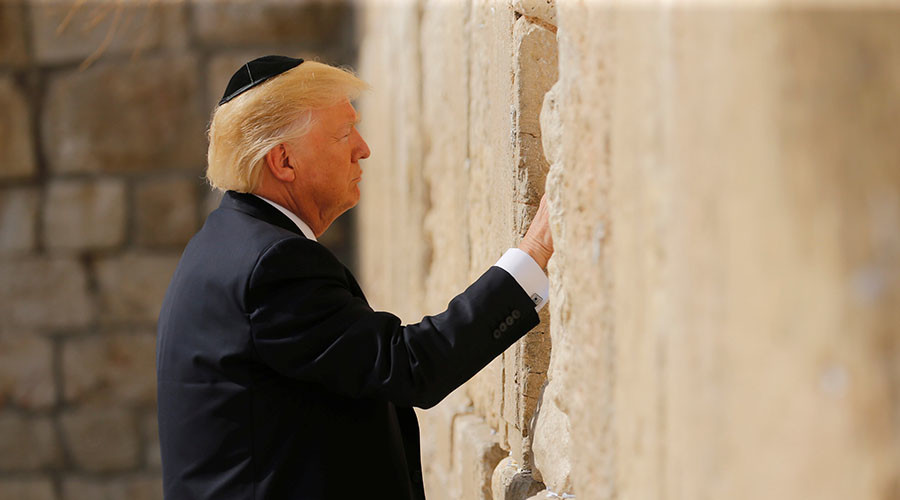 The wall was originally erected as part of the expansion of the Second Jewish Temple by Herod the Great, and is a sacred site for both the Jewish and Christian communities. When the Second Temple was destroyed by the Romans, the only remnant was the Western Wall.

The Western Wall is considered holy as a result of its connection to the Temple Mount, where Jesus challenged the authorities of the day. It is the holiest site where the Jews are permitted to pray.

A vast security operation is currently taking place in Israel in order to safely accommodate the President in this highly volatile region.