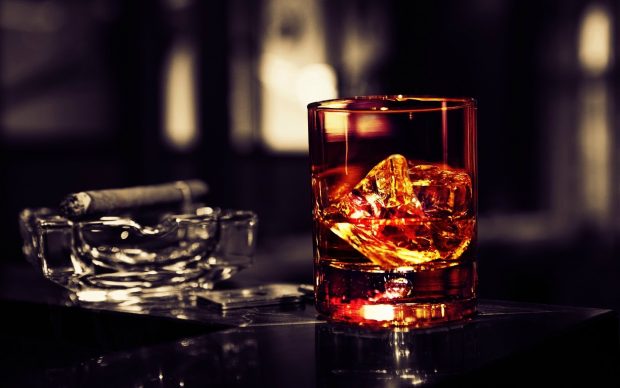 Most pastors have no formal training in either. Yet they are expected to lead and relate the first day they begin serving a church. Indeed, many pastors are expected to be bosses of full-time or part-time personnel even though they may have never led anyone.

For now, I will share with you our conversations with those who served under bad pastor bosses. Here are the top ten complaints we heard:

1. Micromanagement. “I can’t do anything without the pastor getting involved and showing me a better way, or even taking over. He drives me crazy!”

2. Avoiding conflict. “We have tons of unresolved conflict in our church because our pastor won’t address the issues. He tries to please everyone, and so he pleases no one.”

3. Avoiding making decisions. “Our church seems like we are stuck in molasses because the pastor just can’t make a decision. He seems to live in fear of making the wrong move.”

4. Stealing credit. “My pastor can’t stand for anyone else to have a good idea. It has to be his own. So if we have a good idea, he ridicules it. But a few months later he ‘discovers’ the same idea and takes full credit for it.”

5. Shifting blame. “If you listened to our pastor, you would think he is blameless. If something does go wrong, he is quick to blame someone else for the problem. Two words I’ve never heard from him are ‘I’m sorry.'”

6. Hoarding information. “I don’t get it. He keeps all information close to his vest. He seems to think it gives him some kind of authority or control. We on staff really don’t know what’s going on.”

7. Failing to listen. “We’ve learned not to express any opinions to the pastor. We know he is only thinking about his next sentence instead of listening to us.”

8. Setting a poor example. “Our church doesn’t reach anyone for Christ. And guess who never mentions evangelism, much less does evangelism? Our pastor.”

9. Having a poor work ethic. “He probably works about four hours a day, but he gets furious when he thinks we aren’t doing our job. Total slackard!”

10. Not developing staff. “He doesn’t train us, work with us, develop us, or point us to good resources. In fact, he rarely spends any time with us. I can’t call him a leader because he’s not leading us.”