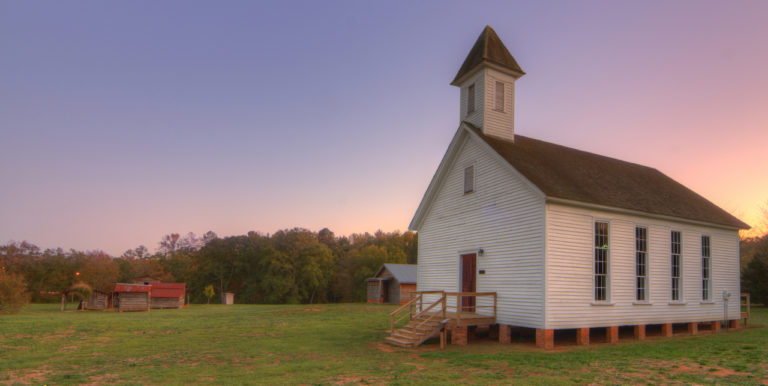 Over the last year-and-a-half (18 months), Myanmar’s military forces have destroyed about 60 Christian churches and have turned some of those properties into Buddhist pagodas amid renewed attacks, an American pastor who recently traveled to the region said.

Bob Roberts, the founder of the Northwood Church in Keller, Texas, who is known for working with interfaith leaders to promote religious tolerance around the world, returned last week from his trip to the Kachin state of Myanmar (formerly known as Burma).

The evangelical pastor traveled there to see for himself the horrors that have escalated inside the state in recent months, as the Myanmar army has ramped up its attacks on the Kachin Independence Army and the predominantly Christian Kachin people.

As the Myanmar military has been fighting a civil war for decades, Roberts warned that since a ceasefire ended over seven years ago with the Kachin rebels, over 450 Kachin villages have burned down.

More recently, however, there has been an even more severe treatment of the Kachin people, 95 percent of whom are Christian.

“In the last 18 months, they have bombed 60 churches. Of the 60 churches they have bombed, they have put Buddhist pagodas in 20 of those sites to reclaim them. It is a pretty severe thing,” Roberts told The Christian Post in an interview. “[To] be clear, most of it is about ethnic cleansing.”